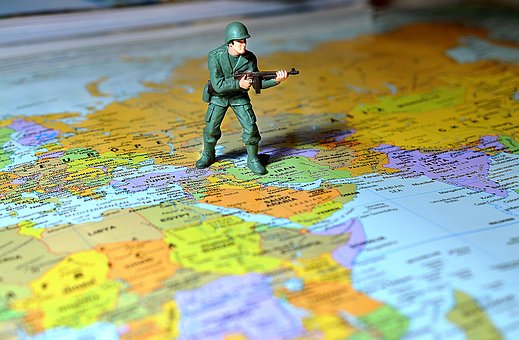 De FaaktoJanuary 2, 2019Comments Off on Djibouti, Foreign Military Bases on the Horn of Africa; Who is there? What are they up to?115.9k

Background & Analysis
Djibouti is a small dusty coastal nation on the Horn of Africa that has the distinction of being located at the southern entrance of the Red Sea on route to the Suez Canal and the Gulf of Aden. Djibouti is a mandatory passage way for important maritime trade routes; making it strategic terra firma, sought after by the most powerful militaries in the world. Djibouti is ideal for navel security operations, anti-piracy patrols, counter terror drone strikes, air force operations, counter terror special operations, intelligence-surveillance, peacekeeping & humanitarian aid. (Politico, 2018) With bases in Djibouti nations can protect commerce and trade, guard maritime oil shipping routes and facilitate extraction missions for expatriates working abroad. Djibouti is close to hotbeds of turmoil in Africa. Countries like Somalia, and Yemen in the Middle East, necessitate the need for proximal military bases. (BBC, 2018) Djibouti furthermore, presents a battle space, suitable for proxy war, far from opposing homelands should a conflict occur between nations garrisoned there. (Politico, 2018) The central government of Djibouti leases prime military property to the United States, China, France, Italy and Japan and will soon host Saudi Arabia and is considering India. (Reuters, 2016) In return for leased military bases the barren nation with few natural resources, receives cash, business opportunities and infrastructure. (Politico, 2018) 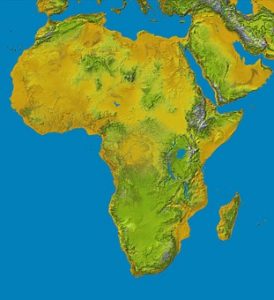 USA-Camp Lemonnier
• Camp Lemonnier is a former military base established as a garrison for the French foreign Legion and is now leased by the United States Combined Joint Task Force – Horn of Africa. There are 4000 U.S. soldiers and contractors based there. (BBC, 2018) Since occupying Lemonnier the United States has established a second base at Chabelley Airfield for Drone operations. This has reduced aviation congestion at Lemonnier with conventional air force operations (Politico, 2018)

About Camp Lemonnier
• The United States pays $63 million annually to lease the base
• Leased by Djibouti to the United States in 2001, along with the right to use the neighbouring airport and port facilities
• Lemonnier is a Naval Expeditionary Base, situated next to Djibouti–Ambouli International Airport in Djibouti City
• Camp Lemonnier also serves as a hub for aerial operations in the Persian Gulf region
• The only permanent U.S. military base in Africa
• Lemonnier provides support for combat readiness-security for ships & aircraft detachments,
personnel for regional and combatant command requirements
• Enables operations in the Horn of Africa while fostering positive U.S.-African Nation relations
• Lemonnier is a U.S. Navy led installation operated by Commander, Navy Region Europe, Africa, Southwest Asia via U.S. Naval Forces Africa and Commander, Navy Installations Command
• Camp Lemonnier supports joint and allied forces military, civilian personnel and U.S. Department of Defense contractors (CNIC, 2018)
• The base provides employment for approximately 100 local and third country nation workers

France
• France is a former colonial ruler of Djibouti
• Formerly known as French Somaliland (1896–1967) and the French Territory of the Afars and Issas (1967–77), the country took Djibouti as its name when it gained independence from France on June 27, 1977 (Britannica, 2018)
• France reaffirmed its commitment to the independence and territorial integrity of the Republic of Djibouti, through the 2011 Defence cooperation treaty (France Diplomatie, 2018)
• The Treaty sets out the operational facilities granted to stationed French forces, which make up Frances largest military base abroad with some 1,450 troops (France Diplomatie, 2018)
• Djibouti is France’s biggest Foreign Legion deployment
• France has warships, aircraft and armoured vehicles in Djibouti, (NEWS.com.au, 2017)
• France hosts German & Spanish military forces
• French Air Forces launch operations from the Djibouti-Ambouli International Airport (BBC, 2018)

Italy
• Italy has its own base in Djibouti
• This infrastructure is the first real operational logistic base of the Italian armed forces outside the national borders
• Considered by the Italian government “a permanent outpost in an area of enormous strategic importance” (Il Sole 24 ORE, 2013)

Japan
• Djibouti is Japans first foreign military base
• Located next to the U.S. military base, Camp Lemonnier and the Djibouti-Ambouli International Airport on a 12 hectare lot (BBC, 2018)
• Port facilities for a single navel destroyer
• Japans Self Defense Force consists of 180 Troops with barracks 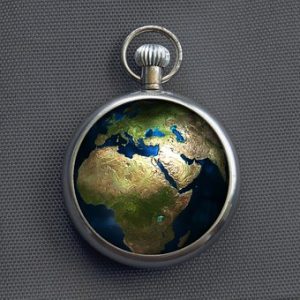 India
• India is working on options for securing a military base of operations in Djibouti
• Japan and India are discussing India’s use of Japanese military facilities in Djibouti (Business Insider, 2018)
• If India successfully acquires a military base in Djibouti all major global powers will have military presence in East Africa (Politico, 2018)

Indian Military Bases of Influence in Region
• As an alternative to Indian military presence in Djibouti, India has ambitiously secured strategic military bases in Oman, Singapore and Seychelles (Politico, 2018)

Oman
• Indian navel facilities near the Strait of Hormuz, this is of strategic importance because more then 30% of seaborne oil exports pass through the waterways daily (CNBC, 2018)

Great Britain
• Military personnel from the United Kingdom, including British officers are stationed in Djibouti at Camp Lemonnier in support of U.S. Military operations (The Guardian, 2014)

Saudi Arabia
• Saudi Arabia is about to complete its first-ever foreign military base in Djibouti (Asharq Al-Awsat, 2018)

China
• Djibouti is China’s first overseas naval logistics center
• Chinas military base is located within miles of the United States Camp Lemonnier
• The base provides access to Djibouti-Ambouli International Airport for Chinese military operations
• The Peoples Liberation Army Navy is said to have secured exclusive use to at least one of the ports berths (CFR, 2018)

The Expansion of the Japan Self-Defense Force Base in Djibouti-Island Society (2017) http://islandssociety.org/2017/11/23/the-future-expansion-of-the-japan-self-defense-force-base-in-djibouti-michael-edward-walsh/

2 of Asia’s biggest militaries are working on a deal that could give them an edge over China-Business Insider (2018) https://www.businessinsider.com/japan-india-talk-logistics-and-base-sharing-deal-amid-china-tensions-2018-10

UK troops working with US military at base for Yemen drone operations-The Guardian (2014) https://www.theguardian.com/uk-news/2014/may/12/uk-troops-us-base-djibouti-drones-yemen-mod-reveals

Djibouti on the Rise as Hub for Foreign Military Bases in Africa- Asharq Al-Awsat (2018) https://aawsat.com/english/home/article/1390991/djibouti-rise-hub-foreign-military-bases-africa 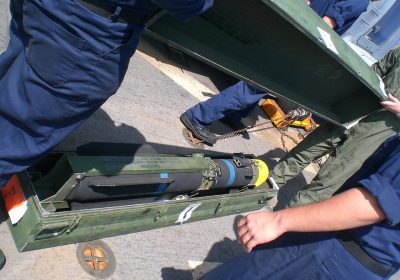