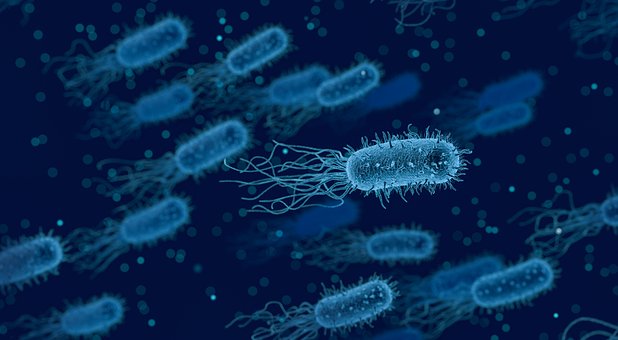 The World Health Organization is reporting a Typhoid Fever Outbreak in Pakistan,

Yes. Typhoid fever and paratyphoid fever can be prevented. If you are planning to travel outside the United States, you should

Djibouti, Foreign Military Bases on the Horn of Africa; Who is there? What are they up to? Next post