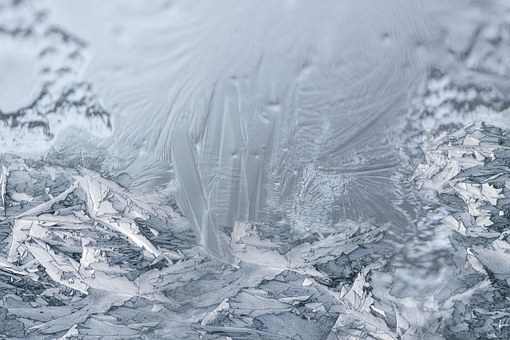 Background
Methamphetamine has been known to be a drug of misuse for decades. The first “speed” laboratory in the United States was reported in 1963 as methamphetamine use expanded in the 1960s. In the mid-1980s, the National Institute on Drug Abuse reported that, “methamphetamine continues to be available and of high quality in most cities throughout the country.” More recent national and local public health and law enforcement data indicate methamphetamine may be a growing problem in some areas and that availability and use varies considerably across the United States. (NDEWS, 2018)

Meth is the second most popular illegal drug in the world. In 2014, almost 13 million Americans over the age of 12 reported having used meth at some point in their lifetimes. (DRUGABUSE.COM, 2018)

Over time, repeated meth use can lead to the development of physical dependence and tolerance. As tolerance builds, meth users will often need to continually increase their usual dose to achieve the desired high. This is extremely dangerous because when a user consumes too much meth, he can experience an overdose. (DRUGABUSE.COM, 2018)

What is Methamphetamine?
Methamphetamine, most commonly known as “meth,” “crystal,” “speed,” and “ice,” is an addictive stimulant that causes users to experience an intense euphoric rush. Meth can be smoked, snorted, injected, or consumed orally by users. (DRUGABUSE.COM, 2018)

Methamphetamine is a sympathomimetic amine with CNS stimulant activity. Peripheral actions include elevation of systolic and diastolic blood pressures and weak bronchodilator and respiratory stimulant action. Drugs of this class used in obesity are commonly known as “anorectics” or “anorexigenics”. It has not been established, however, that the action of such drugs in treating obesity is primarily one of appetite suppression. (RxList, 2018)

Emergency Treatment Considerations
Most cases of methamphetamine toxicity can be managed supportively
• In the case of a severe overdose, supportive care, including airway control, oxygenation and ventilation support, and appropriate monitoring is required
• Specific treatments for heavy metal toxicity caused by contaminants in some methamphetamine preparations may be needed (Medscape, 2018)

• For suspected toxic oral ingestions, polyethylene glycol (PEG) solution should be initiated if possible Orally ingested amphetamine-like compounds can be decontaminated with oral activated charcoal
• In body packers, whole-bowel irrigation can be considered for removal of the ingested packets (Medscape, 2018)

In severe overdoses
• termination of methamphetamine-induced seizure activity and arrhythmias are of immediate importance
• Correction of hypertension, hypotension, hyperthermia, metabolic and electrolyte abnormalities, and control of severe psychiatric agitation are indicated
• Consider health maintenance activities, such as testing for viral hepatitis and HIV disease and rehabilitation follow-up (Medscape, 2018)