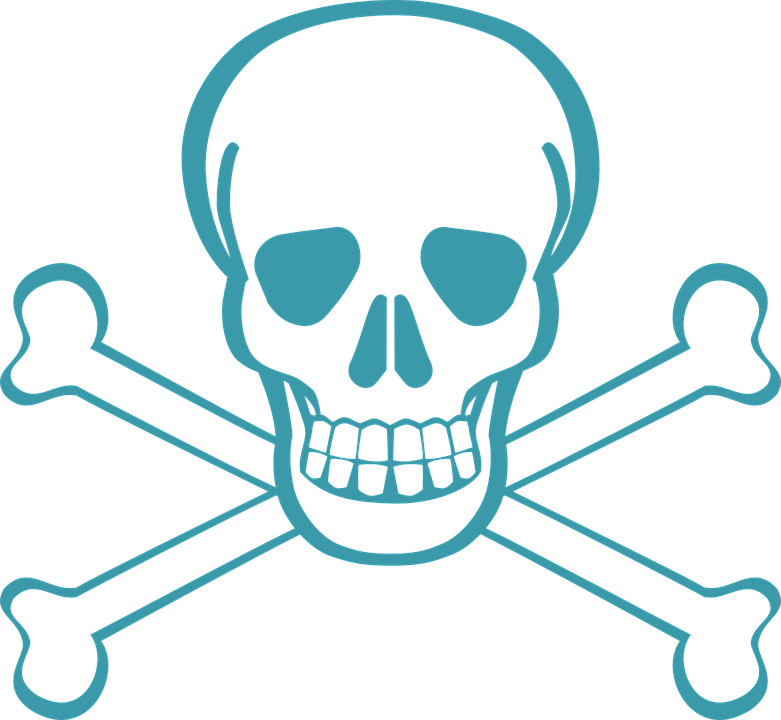 From the World Health Organization,

De Faakto intelligence forecast on 12 October 2018, noted the security situation would directly impact the response of authorities and the procedures required to counter the Ebola Virus. Inadequate infection control continues to be a challenge. Key mitigation strategies include, improved security, surveillance, screening and infection control.
Without implementation of these strategies and quality assurance the risk of transmission to other immediate regions remains high.