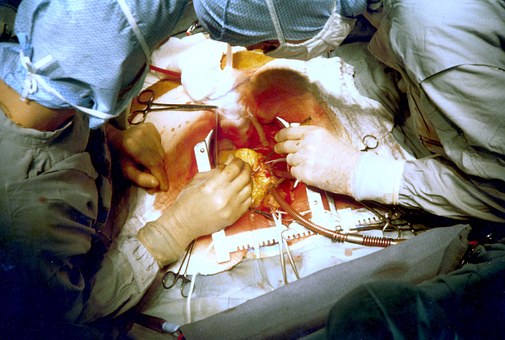 The FDA has identified this as a Class I recall, the most serious type of recall. Use of these devices may cause serious injuries or death.

Device Use
The Endologix AFX Endovascular AAA System (AFX) is used to treat patients with a condition, called an abdominal aortic aneurysm (AAA), that occurs when the wall of the body’s largest blood vessel (the aorta) becomes stretched and thin, causing the vessel to bulge or expand. The AFX is a thin polymer tube with a large metal stent on the inside. It is placed inside the aorta so that blood flows through the device instead of the weakened aneurysm. This helps to prevent the aneurysm from increasing in size and bursting (rupturing). The AFX is placed in a patient during a surgical procedure called endovascular aneurysm repair (EVAR).

Reason for Recall
Endologix is recalling its AFX Endovascular AAA Systems due to continued reports of Type IIIa and IIIb endoleaks. When a Type III endoleak occurs, blood continues to flow into the aneurysm, increasing the likelihood of a rupture. Left undetected and without treatment, a Type III endoleak may result in serious patient injury, such as an AAA rupture or death.

It is important to note that although this recall applies to all AFX Endovascular AAA Systems, most reports of endoleaks have concerned the AFX with Strata graft material. Endologix has not manufactured the AFX with Strata graft material since July 2014 and health care providers were advised to remove any remaining inventory from shelves in December 2016. However, the AFX with Duraply graft material and AFX2 devices have been distributed for a shorter time and it is unclear if these devices have fewer endoleaks or if they have not been implanted long enough for endoleaks to occur.

By issuing this recall, Endologix is updating their December 2016 notification and notifying physicians of new patient surveillance recommendations as well as general warnings about interventions to or through an existing AFX device.