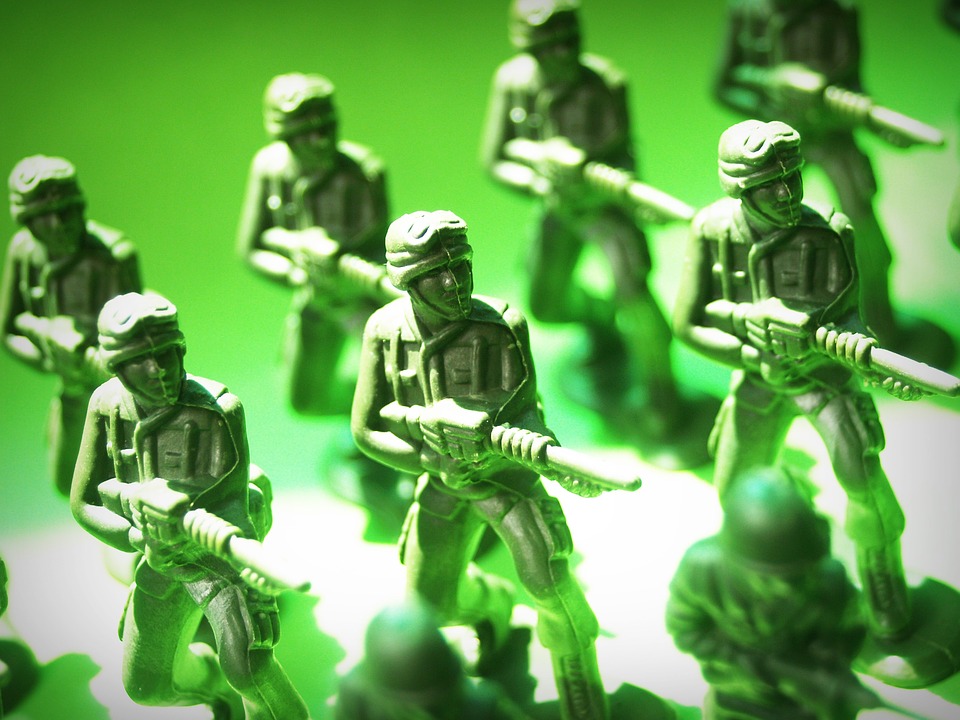 The Chinese Maritime Militia is an effective auxiliary mechanism of the Peoples Liberation Army Navy (PLAN). This seagoing naval militia engages in the ordinary support roles of the regular navy, but more importantly, it operates in a different space as a grey zone operator. On occasion the militia operates autonomously; alternatively it functions within the command structure of the PLAN. As a grey zone operator the maritime militia will engage in activities that the regular Chinese navy can not.  This allows the Chinese regular navy to avoid increased tensions on the world stage, with adversaries in contentious maritime environments. The maritime militia is able to conduct activities that could escalate to war, should PLAN naval ships be employed. Activities the maritime militia engages in may be considered irregular or asymmetrical in nature. Actions include; intelligence, surveillance and reconnaissance, sabotage, contested water skirmishes, obstruction, reef/island development, mine laying, concealment missions, spying and ambush.  The maritime militia is exceptional in two areas of operations; missions that require small vessels which can linger unnoticed for long periods of time, and obstruction missions where contested waters are saturated with militia vessels as part of “cabbage strategy.” (Erickson & Kennedy, 2016) The term Cabbage Strategy is described as “surrounding a contested maritime area with so many boats — fishermen, fishing administration ships, marine surveillance ships, navy warships” that the disputed island is essentially wrapped like layers of cabbage. (The Diplomat, 2013) Studies by the United States Naval War College estimates include well over 300 vessels and close to 4,000 personnel, though that is probably a major underestimation. (Asia Times, 2019) One of the most interesting examples of Grey Zone operations conducted by the Chinese maritime militia is that in countering the US spy ship, USS Impeccable. The Impeccable while monitoring the submarine base at Sanya was sent warnings by the Chinese naval & coast guard vessels to leave the area. When the Impeccable did not, the ship was swarmed by Maritime Militia trawlers, which not only blocked its passage, but used grapple hooks to snag the Impeccable’s towed sonar array used to track submarines. The Impeccable might have seen the Chinese warships or Coast Guard cutters as threatening enough to fire on them. The innocent-looking militia trawlers were able to get the job done without a shot being fired. (Asia Times, 2019)  The maritime militia of China is such an effective mechanism that Vietnam is countering Chinas maritime militia with its own version. Unlike the Chinese maritime militia the Vietnamese sea militia is not professional or permanent; however, in response to new situations in the South China Sea, the Vietnamese maritime militia force is expected to become a permanent militia and self-defense force in 2019.  (MAP, 2019) The maritime militia of China is a formidable force, which offers an understated, pragmatic and grassroots approach to modern naval warfare.  The irregular and asymmetrical nature of the sea militia coupled with the no-nonsense logistical capability makes it a force multiplier not seen in many modern navies, and one could argue the activities carried out by maritime militias are a form of low profile naval special operations. 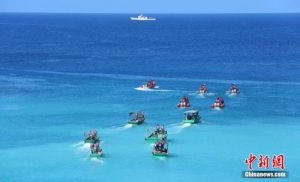 What is Chinas Maritime Militia?

What Are Some of the Roles of Chinas Maritime Militia? 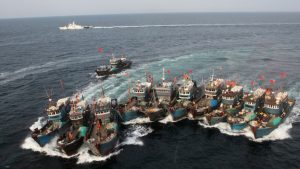 What Kind of Missions Does the Chinese Maritime Militia Execute?

List adopted from the Center for Naval Analysis by Erickson & Kennedy

What Scenarios Would Maritime Militia Be Used In?

What is Cabbage Strategy?

How Many Personnel and Vessels are there in the Chinese Maritime Militia?

Information on the size of maritime militia is disparate

What Maritime Incidents Has the Chinese Maritime Militia Participated In?

Ministry of National Defense The Peoples Republic of China-Government of China (2020) http://eng.mod.gov.cn/ArmedForces/navy.htm