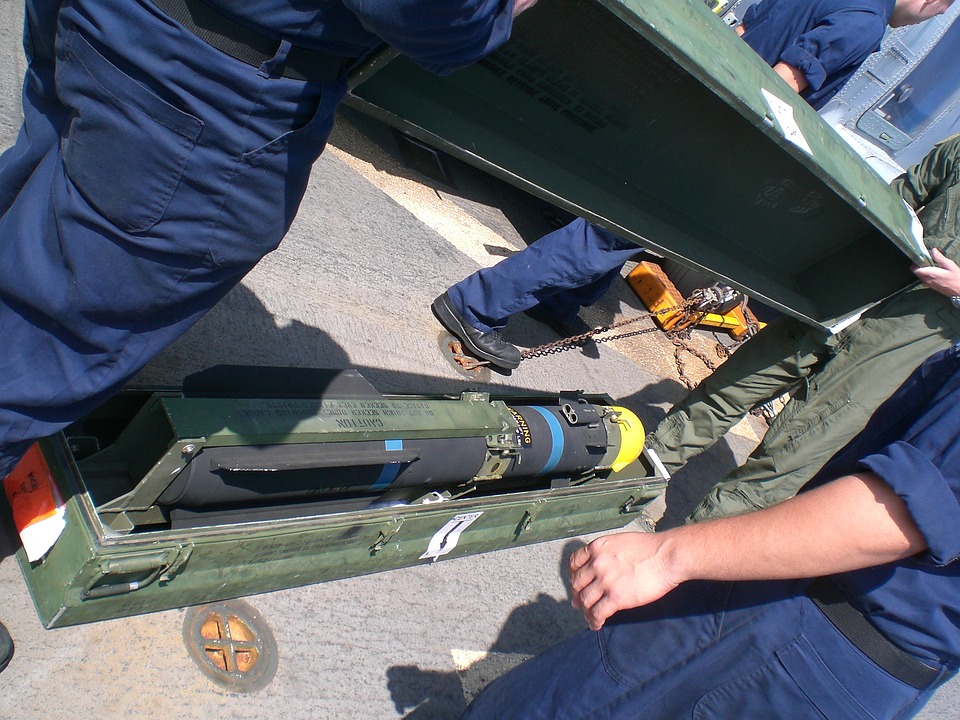 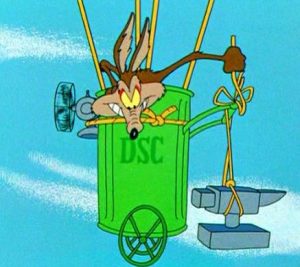 The Hellfire missile is a laser guided projectile, which carries a high explosive payload used to kill main battle tanks.  Fired from U.S. Helicopters during Operation Desert Storm, few people have not seen the destructive power of the Hellfire in some form of video media.  Adept at destroying heavy armour, it would not be long before the Hellfire’s versatility was realized and used for other applications. Both the CIA and Pentagon would see the value in arming high altitude surveillance drones with Hellfire ordinance that could linger over targets for hours. Hellfire’s would be used by the CIA to assassinate al-Qaeda high value targets (HVTs), at any opportunity. These assassinations would be known as “Drone Strikes.”  This type of decapitation warfare became the ultimate solution for the Obama administration, and the problem of high ranking terrorists and insurgents.  The perfect clandestine strike tool, drone fired missiles tended to cause unacceptable levels of collateral damage.  A report authored by the United Nations found that over a two year period U.S. Special Operations UAV strikes in Afghanistan had killed 200 people, of which only 35 people were the intended high value targets.  Nearly 90 percent of the people killed by drone strikes were unnecessarily eliminated, and a violation of international humanitarian law.  The answer to this dilemma would be for the Pentagon & the CIA to quietly develop a new Hellfire Missile variant capable of surgically killing a single individual.  The answer would be the R9X.  The AGM-114R9X contains no high explosive and uses a lethal combination of kinetic energy and giant switchblades to kill the target.  The missile is deployed the same as traditional Hellfire ordinance.  The R9X is guided to the target with lasers and hits the objective with 100 lbs of Newton’s Law of Kinetic Energy, in fusion with a horror show of 6 long blades that deploy at the impact site.  Media reports have demonstrated the precision and accuracy of the R9X Flying Ginsu; nick-named in honour of the popular late night infomercial chefs knife.  Photographic images have documented the R9X cleanly punching a hole through the roof of a targeted vehicle and killing the terrorist with remarkable accuracy and little to no collateral damage.  No longer can HVTs surround themselves with human shields and feel protected from the reach of an aerial drone strike.

What Is The R9X Missile? 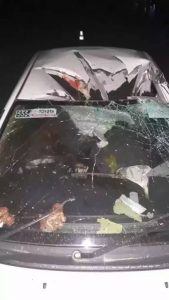 What is a Ginsu?

Who Uses The R9X?

When Was The R9X Developed?

Why Was The R9X Developed?

Where Has the R9X been Used?

What Targets Have been Killed by The R9X Flying Ginsu?

The strikes took out the targets but did not blow up the vehicles they were in (ars technical, 2019)

What Are The Advantages of the R9X?

The US reportedly took out an alleged terrorist with a Hellfire missile full of swords-Task & Purpose-Jared Keller (2019) https://taskandpurpose.com/r9x-hellfire-missile-syria-strike-terrorist

The US has a secret knife missile that kills terrorists without harming civilians-Business Insider-Ryan Pickrell (2019) https://www.businessinsider.com/us-has-a-secret-knife-missile-to-kill-terrorists-not-civilians-2019-5

‘Ninja bomb’ is a bladed anvil that shreds terrorists with no risk of collateral damage, Pentagon says-Military Times-J.D. Simkins (2019) https://www.militarytimes.com/off-duty/military-culture/2019/05/14/ninja-bomb-is-a-bladed-anvil-that-shreds-terrorists-with-no-risk-of-collateral-damage-pentagon-says/

Some Cautionary Notes on the New ‘Knife Missile’-Defense One- ARTHUR HOLLAND MICHEL (2019) https://www.defenseone.com/ideas/2019/05/some-cautionary-notes-new-knife-missile/156943/

The Pentagon and CIA have a secret missile that shreds targets with giant flying knives-Tech Crunch-Taylor Hatmaker (2019) https://techcrunch.com/2019/05/13/pentagon-missile-r9x-knives/

Taliban financier killed by air strike in Afghanistan in first documented use of R9X in that country-Image-Reddit (2020) https://www.reddit.com/r/LessCredibleDefence/comments/env9rc/taliban_financier_killed_by_air_strike_in/