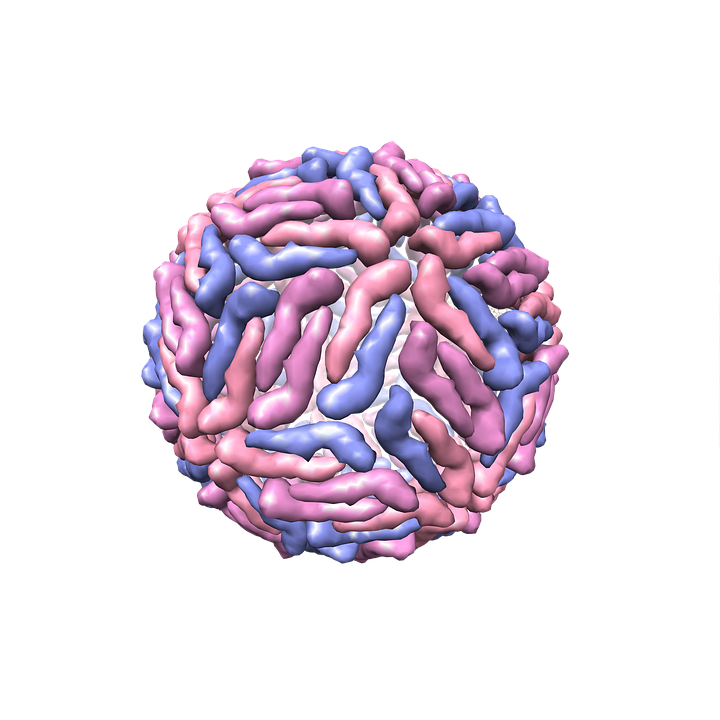 The warning signs to look out for occur 3-7 days after the first symptoms in conjunction with a decrease in temperature (below 38°C/ 100°F) include: