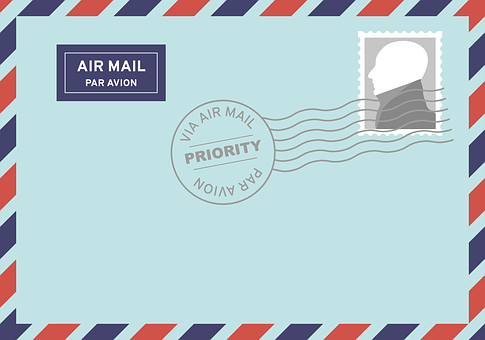 Anthrax is more common in developing countries lacking veterinary health programs and is found in agricultural regions of:

Who is at risk for anthrax?

Anthrax is a likely terror weapon

Anthrax is an effective weapon

There are extensive symptoms with anthrax this list is not exhaustive

Cutaneous anthrax symptoms can include:

Inhalation anthrax symptoms can include:

Gastrointestinal anthrax symptoms can include:

Injection anthrax symptoms can include:

De Faakto intelligence research indicates Anthrax will continue to be a threat.  The CDC predicts that anthrax will be the most likely used agent for a bio-terrorism attack in the USA.  De Faakto concurs with this assessment because anthrax spores are found naturally and, alternatively can be manufactured in a lab. Anthrax was weaponized and disseminated through the U.S. postal system in a domestic terror incident in 2001.  Powdered anthrax spores were mailed in envelopes, infecting twenty-two people and killing five.  Twelve of the anthrax victims were postal workers.

PPE used should be proportional to the risk anticipated for,

Other safety practices and considerations

Thoroughly wash hands with soap and water upon removing gloves,