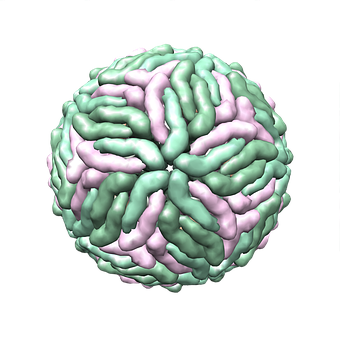 The Prefect of Reunion-ARS Indian Ocean-For health in Reunion and Mayotte, has activated level 4 of the ORSEC to fight against arboviruses,

The transition to level 4 of the ORSEC device is accompanied by the launch or reinforcement of several dengue control devices:

Prefect of Reunion, in consultation with the Director General of the ARS Indian Ocean  https://www.ocean-indien.ars.sante.fr/epidemie-niveau-4-chiffres-et-zones-concernees