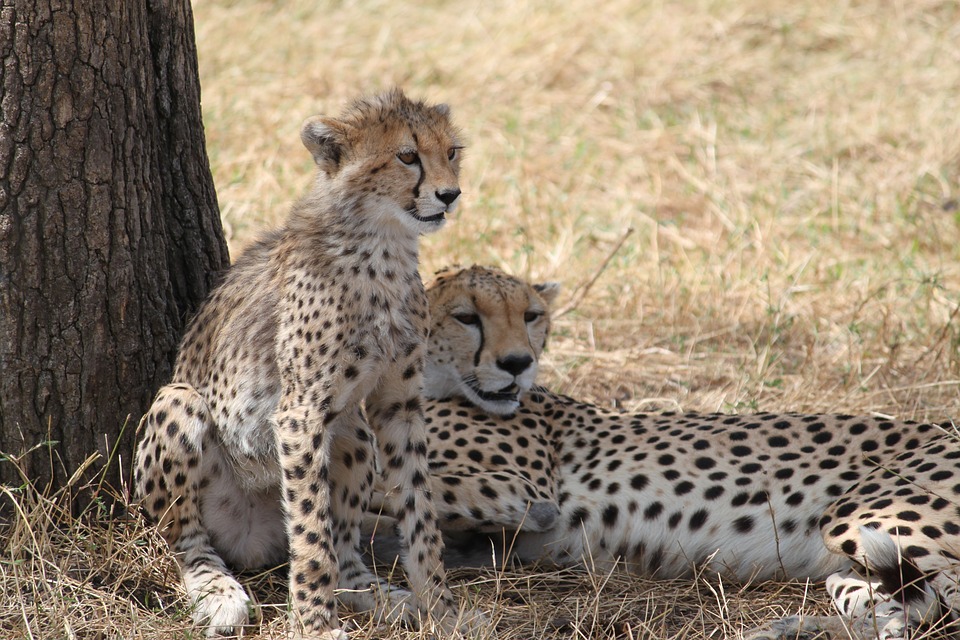 BACKGROUND-THE GOVERNMENT OF TANZANIA HAS DECLARED A DENGUE OUTBREAK

Efficiency of Ebola rVSV-GP-ZEBOV vaccine is estimated at 97.5% Next post