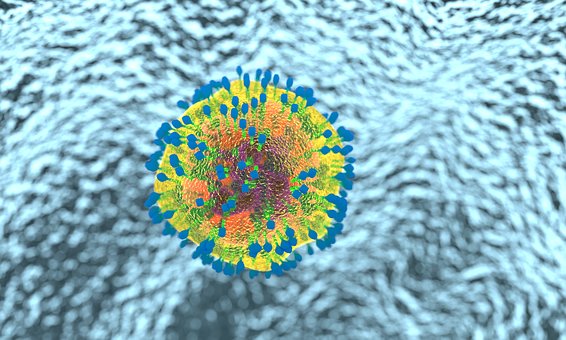 There is no cure for polio, it can only be prevented. Polio vaccine, given multiple times, can protect a child for life

Polio is a highly infectious disease caused by a virus. It invades the nervous system, and can cause total paralysis in a matter of hours. The virus is transmitted by person-to-person spread mainly through the faecal-oral route or, less frequently, by a common vehicle (for example, contaminated water or food) and multiplies in the intestine. Initial symptoms are fever, fatigue, headache, vomiting, stiffness of the neck and pain in the limbs. 1 in 200 infections leads to irreversible paralysis (usually in the legs). Among those paralysed, 5% to 10% die when their breathing muscles become immobilized. (WHO)

What is vaccine-derived polio?

A: Oral polio vaccine (OPV) contains an attenuated (weakened) vaccine-virus, activating an immune response in the body. When a child is immunized with OPV, the weakened vaccine-virus replicates in the intestine for a limited period, thereby developing immunity by building up antibodies. During this time, the vaccine-virus is also excreted. In areas of inadequate sanitation, this excreted vaccine-virus can spread in the immediate community (and this can offer protection to other children through ‘passive’ immunization), before eventually dying out

On rare occasions, if a population is seriously under-immunized, an excreted vaccine-virus can continue to circulate

Currently, WHO finds the overall national public health risk associated with these four outbreaks to be very high. The risk of international spread, particularly to the neighboring countries also remains high due to the continuation of these outbreaks close to international borders

It is important that all countries, in particular those with frequent travel and contacts with polio-affected countries and areas, strengthen surveillance for AFP cases in order to rapidly detect any new virus importation and to facilitate a rapid response. Countries, territories and areas should also maintain uniformly high routine immunization coverage at the district level to minimize the consequences of any new virus introduction.

There are six different vaccines to stop polio transmission: