De FaaktoMarch 18, 2021Comments Off on Scouting Hypersonics, An Intelligence Primer82.4k

Hypersonic Vehicles are ordinance transport systems capable of delivering nuclear, biological & conventional warheads.  Hypersonics are capable of speeds between Mach 5 and Mach 27, this is too fast for any defense system to follow & neutralize.  In addition to speed, Hypersonics are agile and maneuverable; they do not follow the traditional missile parabolic path and are difficult to monitor as a result.  Hypersonic weapons fly too high for established anti-aircraft defenses, and travel at altitudes too low for current anti-ballistic missile defenses.  To précis, Hypersonics are too fast, too maneuverable and fly in a range of altitudes that is impractical to track & shoot down. Hypersonics will change every aspect of how warfare is conducted.  There is no longer mutual assured destruction, and the most appropriate way of countering adversaries with hypersonic armaments, is have more of them in the arsenal.  The nation with the most hypersonics assures more of their ordinances will penetrate the rivals infrastructure and military apparatus.  A new arms race has emerged; bringing with it “warhead ambiguity,” this means that it is not clear to adversaries if the weapons are nuclear-armed or armed with conventional payloads; which may perhaps result in unintended nuclear war.  The Peoples Liberation Army of China has invested heavily in hypersonic vehicles and is likely ready to deploy its weapons in the offing. Russia has no less then 3 operating hypersonic vehicles in the pipeline, and has deployed first generation hypersonics into the motherlands southern military districts.  The United States is following in the wake of Russia and China with hypersonic programs, and is investing billions in research and development. The USA is likely ready to field high quality hypersonics. Additional nations pursuing hypersonic ordinance delivery vehicles include; Israel, the United Arab Emirates, France, Japan, the United Kingdom, and Australia.  India has successfully tested hypersonics in 2020, and is ready to deploy naval hypersonic missiles, as deterrence for Chinese presence in the Indian Ocean.  The United States is working with Israel and Australia to develop joint hypersonic systems.  The UK announced it will acquire hypersonic technology off the shelf from an ally or work with another nation to develop its own hypersonic arsenal.  Australia is going all in with hypersonic weapons as it lives in the regional shadow of Chinese power and influence.  Hypersonic vehicles will be launched from submarines, surface vessels, fighter-bomber airframes, drones, ballistic missile silos and mobile platforms such as trucks.  In the future multiple roles will be performed by hypersonic vehicles, in particular intelligence, surveillance and reconnaissance.  China already claims to have hypersonic reconnaissance capability.  Most interestingly the United States Department of Defense has contracted SpaceX & L3 Harris to develop a prototype satellite system based on the SpaceX Starlink Constellation to defend against hypersonic attacks.  Japan is considering similar low earth orbit satellite constellations as well. Hypersonics will be the future of nuclear and conventional warfare; concurrently hypersonics is fueling the latest arms race and cold war.

Hypersonics in a Nutshell

Synopsis from prominent Physicist Louis A. Del Monte BSc, MSc, author of War at the Speed of Light, 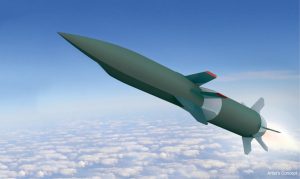 What are Hypersonic Vehicles?

What About Hypersonic Ordinance?

What about Other Hypersonic Payloads?

How Do Hypersonics Work? 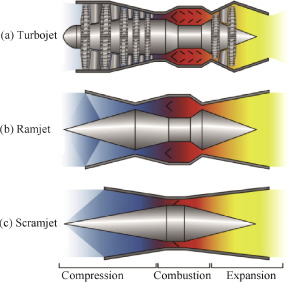 How are Hypersonics Deployed? 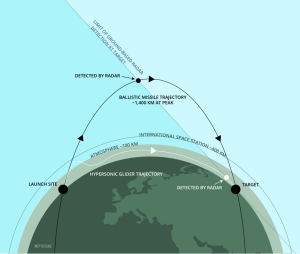 Hypersonics, a True Game Changer-What is the Military Value of Hypersonic Weapons?

Are Hypersonic Weapons All they are Chalked Up to Be?

What are the Dangers of Hypersonic Technology?

The Roles and Utility of Hypersonic Weapons

Why does the USA Need Hypersonics?

Has the US Department of Defense Given a Green Light to Hypersonic Weapons?

This is a Good Question….Nothing has been formalized…Yes and No is the best answer

What about the US Department of Defense and Hypersonic Defense Systems? 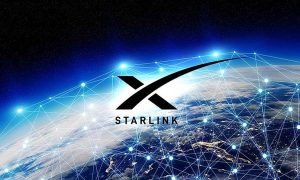 Who are the Other Hypersonic Players on the International Stage?

What is France Doing with Hypersonics? 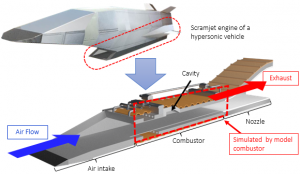 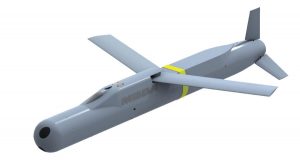 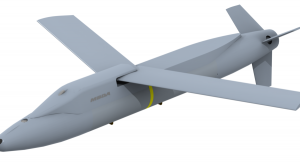 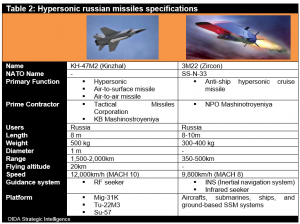 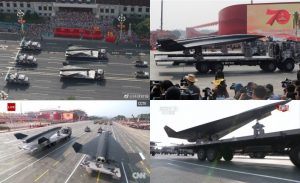 Photo Courtesy of The Aviationist (2019)

War at the Speed of Light-Potomac Books-Louis A. Del Monte (2021)

Australia partners with US to develop hypersonic missiles-Reuters-VIA CNN (2020) https://www.cnn.com/2020/12/01/australia/hypersonic-missile-australia-us-intl-hnk/index.html

The Air Force Says Its First Hypersonic Missile Will Make Its Inaugural Flight Within 30 Days-The Drive The Warzone-JOSEPH TREVITHICK (2021) https://www.thedrive.com/the-war-zone/39634/agm-183-hypersonic-missile-to-make-first-flight-within-30-days-according-to-air-force

Defense Against Hypersonic Attack Is Becoming The Biggest Military Challenge Of The Trump Era-Forbes-Loren Thompson (2019) https://www.forbes.com/sites/lorenthompson/2019/07/30/defense-against-hypersonic-attack-is-becoming-the-biggest-military-challenge-of-the-trump-era/?sh=409acf9e62c0

The Pentagon used a hypersonic bullet to shoot down a mock cruise missile for the first time-Task & Purpose-Jared Keller (2021) https://taskandpurpose.com/news/air-force-hypervelocity-projectile-test/

Why Hypersonic Missiles Are Changing the Defense Landscape-Nippon.com-Nose Nobuyuki (2020) https://www.nippon.com/en/in-depth/d00613/