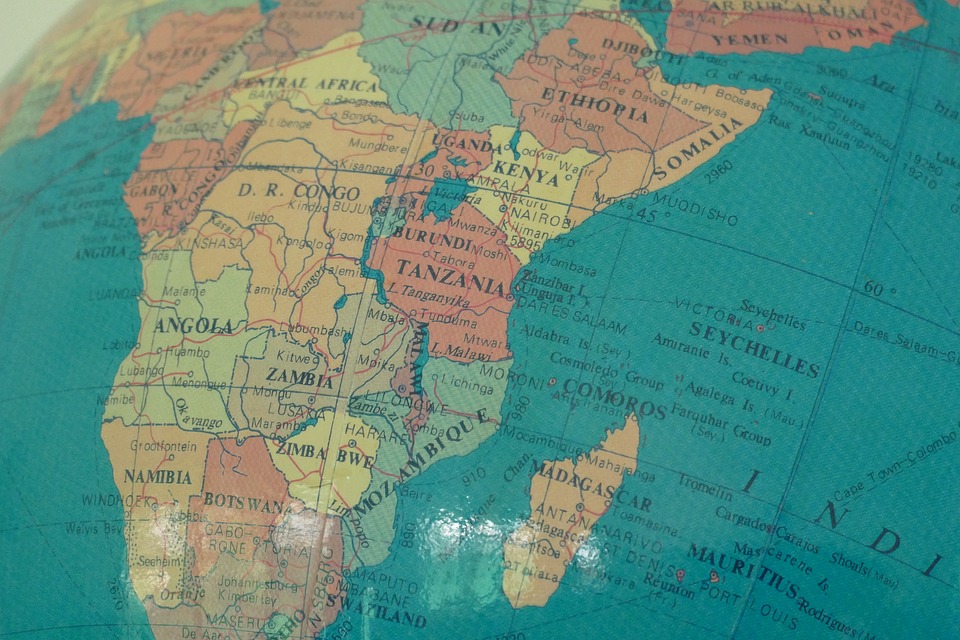 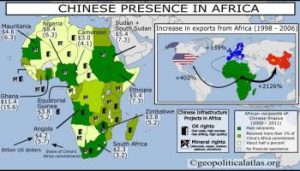 When it comes to the use of Private Military Contractors (PMCs) in Africa more often than not the first thoughts or criticisms turn to the use of Wagner to promote, or protect, the interests of the Russian government. The presence and activities of Russian private military personnel have been well recorded in Libya and the Central African Republic. Nevertheless, a new player is emerging on the scene that deserves more notice; specifically Beijing has rapidly increased the use of PMCs in Africa.

One has to ask why the People’s Republic of China often receives limited coverage regarding the use of their PMCs in Africa. More often than not Think Tanks and analysts based in the West focus on the use of soft power by Beijing when it refers to relations with its African Partners. So which Chinese Companies are doing business in Africa? A better question is what type of Chinese interests in the African continent has to be protected.

Unsurprisingly most Chinese PMC activity is in support of the One Belt One Road (OBOR) initiative. For example the DeWei Group has been active in Kenya training security forces on the ground how to defend Chinese Interests. Another country where the group is known to operate in is South Sudan, where the company protects China’s Stake in the very profitable Oil Industry. The firm played a role in the 2012 rescue by the Sudanese Armed Forces of 29 kidnapped workers in South Kordofan. The prestige of DeWei began to rise in 2016 when it was contracted to protect a LNG facility for Chinese Poly-GCL Petroleum Holdings in Ethiopia. That was reported to be the largest contract ever won by a Chinese PMC. 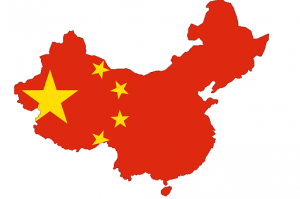 It would be wrong to say that the US has not followed these important developments. For example,

Earlier this spring the Jamestown Foundation, a well-known research center in Washington DC, released a brief highlighting the activities of the known operations in Africa by Chinese PMCs. Some of the key highlights are:

Frontier Services Group which is a project of Erik Prince (the founder of the infamous Blackwater) also has interest in East Africa. Its presence in Mozambique can be described as murky at best. It left a logistics contract with a Mozambique Oil & Gas firm but remains to provide security. The Company which is in the midst of expanding its operations in the Democratic Republic of Congo also maintains headquarters in Nairobi, Kenya, and Johannesburg, South Africa. 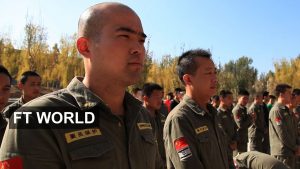 Similarly, this past June, Dr. Christopher Spearin, a professor at the Royal Military College of Canada, published a thorough analysis of this development in PRISM, published by the US National Defense University Press. In his analysis, Dr. Spearin argues that the United States should engage on the Chinese PMC issue because of three main reasons:

1. The economic and political dynamics that are not going to disappear, drive China’s reliance on PMCs;
2. There is great potential for change in the orientation of Chinese PMCs in Africa. So far these companies “lack substantial capabilities to inflict lethal violence,” but this will likely change in the near future;
3. The US should engage China now, to dissuade its leadership from “from mimicking the route taken by Russia in its usage of PMCs,” meaning Wagner.

After conducting research one may (or should) ask where does one expect these Chinese PMCs to set up operations next? One possibility could be Nigeria. After a high profile incident in late 2019 where three Chinese Miners were killed and others taken into custody for illegal mining, it is logical to assume that Beijing will want to protect its interests, both its investments and its citizens in Nigeria. The government of Nigeria has a poor record of dealing with insurgent activities in several areas of the country as well as criminal activity. Knowing this could telegraph any future move by Beijing through its proxies.

It is worth noting that there are issues that remain murky about these institutions, particularly whether these firms are acting directly on behalf of the party bosses in Beijing. Both African governments and western analysts have been debating this issue for several years and have not arrived at a conclusion.

In any case, there is expectation that the demand for Chinese PMCs throughout Africa will actually increase as the Chinese government continues to expand its presence the continent. 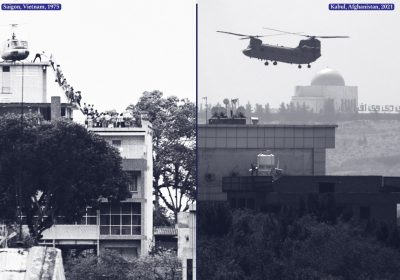 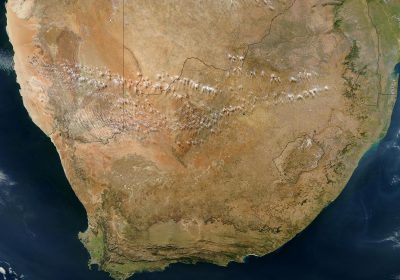