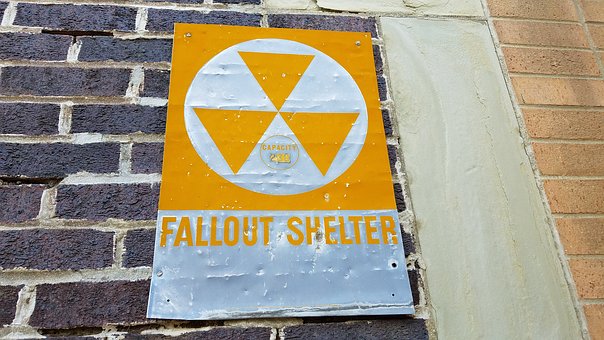 A massive explosion has occurred at a navel weapons base on the White Sea in Russia.  Military officials have not provided much information about the accident which has injured 12 & killed 7 people in Nyonoksa near Achinsk.  The incident which occurred on August 8 resulted in the evacuation of 16,500 people from the local area.  Western intelligence believes a Russian nuclear powered cruise missile exploded during testing. Four nuclear monitoring facilities proximal to the navel base went off-line after the blast. Conflicting information signals a cover up by Russian authorities.

It looks like the Russians are trying to hide the truth about that nuclear accident in Nyonoksa-Business Insider (2019) https://www.businessinsider.com/russia-covering-up-nuclear-accident-at-nyonoksa-2019-8

IS THE UNITED STATES ENGAGING IN SABOTAGE OF IRANS SPACE PROGRAM? Next post