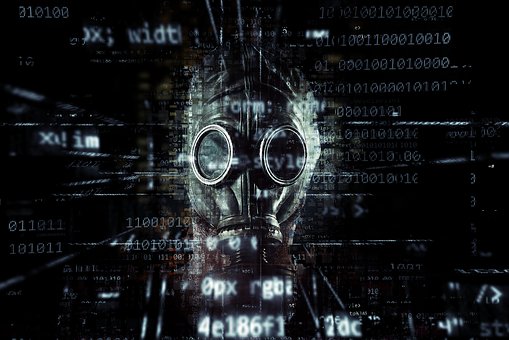 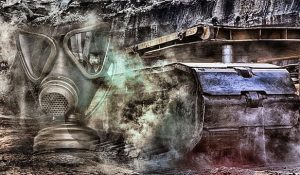 Novichok is a chemical warfare nerve agent developed in Russia, recently used in the United Kingdom in an assassination attempt on a former KGB agent and his daughter. Several months later within vicinity of the attack, two more people were poisoned in what has proved to be, accidental contact with Novichok residue. The secondary poisoning resulted in the death of one of the victims.

Novichok is a chemical agent which bypasses prohibition, as a substance not previously declared in chemical weapons treaties.  (sciencedirect.com, 2018)  Novichok is indiscernible by standard detection equipment and is designed to defeat chemical protective gear.  Novichok, a superb chemical weapon for clandestine attacks, can be transported as separate chemicals and assembled at the target, making it less volatile for attackers to transport.

Novichok, a cholinesterase inhibitor has the same mechanism of action as other organophosphate agents.  Organophosphates are used in civilian pesticides, industries and pharmaceuticals.

How is Novichok Delivered?

Novichok exposure is thought to be via,

There are extensive symptoms for nerve agent poisoning,

Skin and mucous membrane-signs and symptoms

De Faakto risk assessment forecasts, nerve agents including Novichok will be used again in the future and emergency services need to prepare accordingly.

NOTE-There is a Lack of Literature specific to Novichok, therefore some information is based on general nerve agents, organophosphates and VX nerve agent

PPE should be proportional to the risk anticipated