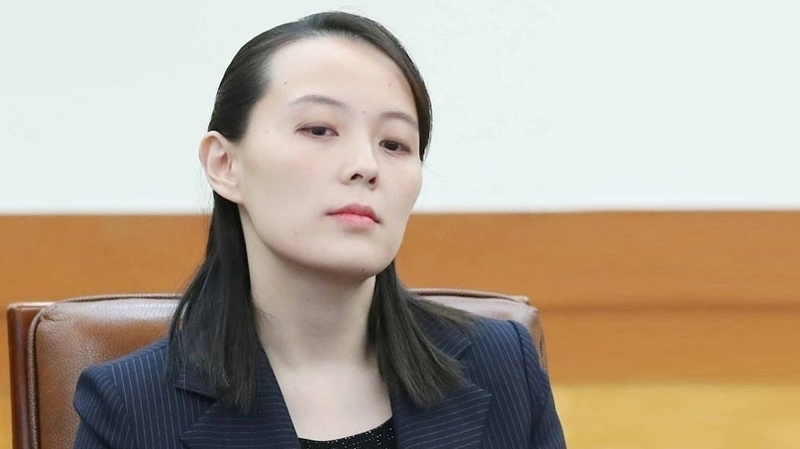 Kim Yo Jong, An OSINT Profile 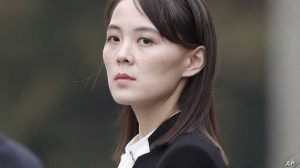 Kim Yo Jong, is the sister of Kim Jong Un Supreme Commander of the Democratic Peoples Republic of Korea.  It is thought Yo Jong is in her 30s, and was born in 1988.  Her Parents are Kim Jong Il the late leader of North Korea and his consort, professional dancer Ko Yong Hui.  It is uncertain if Yo Jong is married, however some sources believe she is married to Choe Song, son of a powerful official in the North Korean hierarchy.  Choe Song is rumored to work for the intelligence unit known as Office 39, alternatively it is speculated he is an elite military body guard that provides security for the Kim Jong Un.  Yo Jong attended school in Switzerland with her brother Kim Jong Un, using secret identities.  It is during their time in Switzerland that analysts believe Yo Jong & Kim Jong Un developed a powerful bond and learned to trust each other with complicity.  Between 2000 & 2007 there are gaps as to the whereabouts and activities of Kim Yo Jong.  Kim Yo Jong graduated from university in Pyongyang with a degree in political science, commenced activity in the Workers Party of Korea in 2007 and became her brother’s political ally in 2008.  The first time Yo Jong made a public appearance was at her father’s funeral, Kim Jong Il in 2011.  Her existence was barely known to the wider world until the funeral, when she was seen standing right behind Kim Jong Un on state television, looking tearful and ashen-faced.  Kim Yo Jong is now seen as one of the most powerful women in North Korea.  Her portfolio includes, Head of the Propaganda Department of the Workers Party of Korea, and a member of the countries Politburo (North Koreas Communist Party).  Her responsibilities include, policy, high level intelligence briefings, and logistical support for her brother’s public profile events.  Kim Yo Jong is known as the “Gatekeeper” to her brother Kim Jong Un.  She is Kim Jong Uns closest aid and is one of his top 20 officials.  Kim Yo Jong took charge of North Korea in 2014 when Kim Jong Un was reported as ill with gout or diabetes.  Yo Jong found her voice in 2020, in her first public statement she insulted South Korea “as a frightened dog barking” after South Korea condemned North Korean military live fire drills, and called North Korean defectors spreading anti-Pyongyang leaflets “human scum little short of wild animals and mongrel dogs,” threatening South Korea for allowing the leaflets to be disseminated.  Yo Jong has demonstrated her power and authority when she recently ordered the North Korean military to deploy troops to two joint economic projects with South Korea — the Mt. Kumgang tourist area and the Kaesong Industrial Zone.  In a show of force in June of 2020 Kim Yo Jong ordered the department in charge of inter-Korean affairs to “decisively carry out the next action” which resulted in the explosive demolition of the inter-Korean liaison office in North Korea’s Kaesong Industrial Complex.  It is now quite clear that Kim Yo Jong is a powerful and influential leader, capable of running North Korea with a firm hand and decisive actions.  It remains to be seen who will step into the shoes of Kim Jong Un in the event of his death, however it appears Kim Yo Jong has the aptitude, intelligence and ruthlessness required to continue the Kim family dynasty.

Who is Kim Yo Jong?

Early Life, Education and Activities of Kim Yo Jong

What is Kim Yo Jongs Role in the Democratic Peoples Republic of Korea?

Why is Kim Yo Jung a Trusted Confidant of Kim Jong Un? 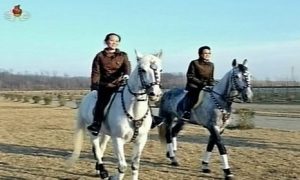 What Evidence is There, That Kim Jong Un Finds His Sister Kim Yo Jong Trustworthy? 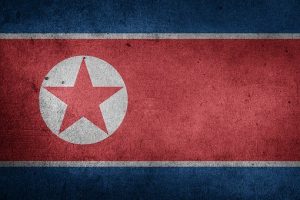 What Actions Indicate Kim Yo Jong is a Political Power in North Korea? 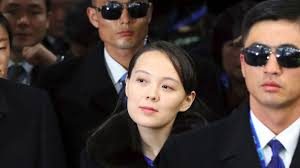 [Photo Courtesy of, The Print Via YouTube Screen Shot]

Why is Kim Yo Jong a Serious Contender for Leadership of North Korea DPRK? 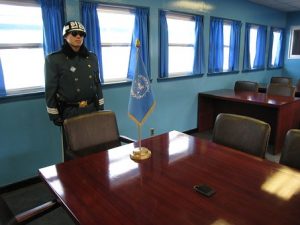 Why Might Kim Yo-Jong Not Succeed as the Next Leader of DPRK?

Who is Kim Yo Jong? The North Korean leader’s little sister could be moving to bigger things, analysts say-CNBC-Huileng Tang (2020) https://www.cnbc.com/2020/06/19/north-koreas-kim-yo-jong-may-be-moving-to-bigger-role-analysts-say.html 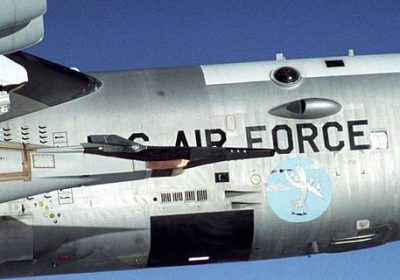 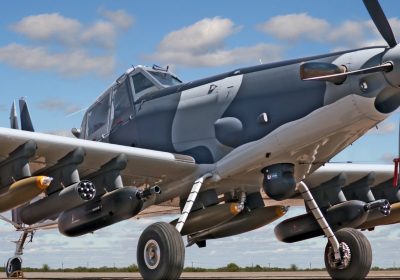