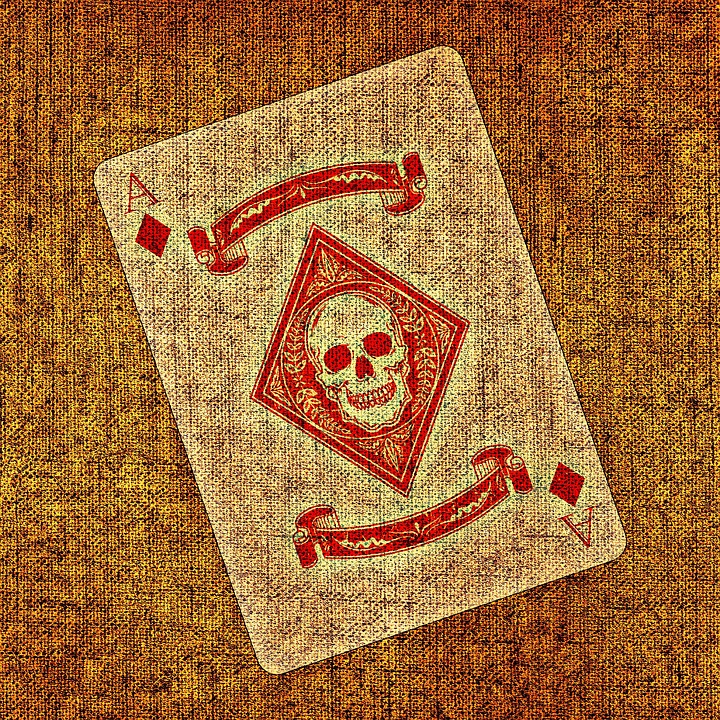 The Ebola outbreak has been ongoing in Democratic Republic of Congo for 10 months now.  The effort to contain and control the outbreak is hindered by complex issues.

From Quartz Africa & Mosoka Fallah, Deputy Director General at National Public Health Institute of Liberia and Visiting Scientist, Harvard Medical School, who was on the ground as a lead coordinator for the 2014 national response to Ebola in Liberia,

How is Mistrust and Resistance Overcome?

What Could be Done in DRC to Control Warring Factions Where Ebola is Occurring?