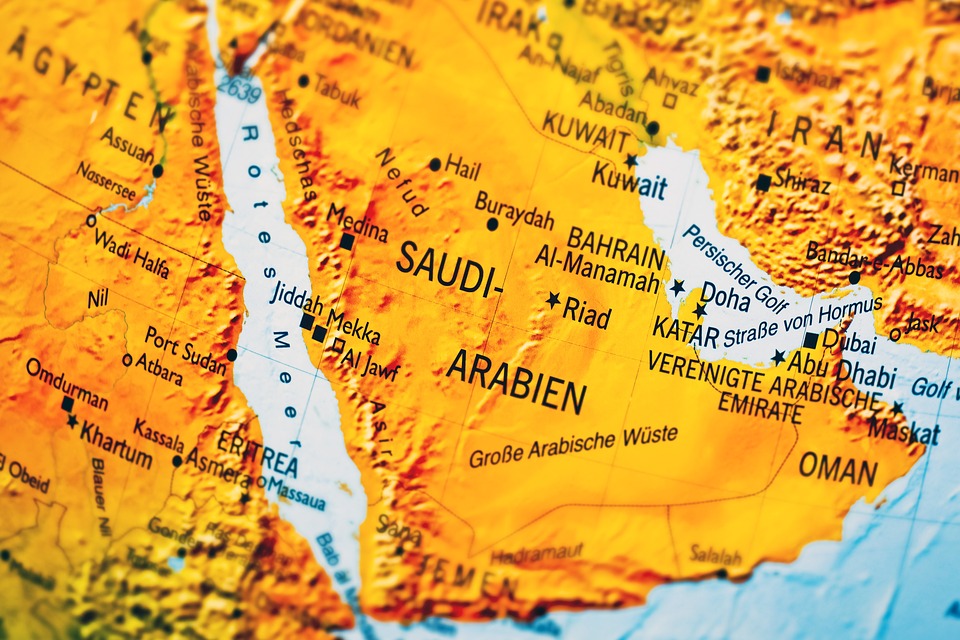 De FaaktoMay 27, 2019Comments Off on Sabotage of Commercial Ships in the Gulf of Oman-Strait of Hormuz-An Open Source Intelligence Study4803

In early May 2019, United Arab Emirates (UAE) reported four commercial vessels were sabotaged near its territorial waters in the Gulf of Oman and the Strait of Hormuz.  Few details of the attack or accounts of damage to the vessels have been released.  Information about the attack is difficult to corroborate.  The influential Lloyds List Maritime Intelligence, criticized the authorities for “scant” information. The U.S. Navy and the Department of Defense have condemned the attacks and are formally accusing Iran of carrying out the sabotage.  The attacks are likely the result of the U.S. withdrawing from a 2015 international nuclear deal with Iran and the Trump Administration imposing sanctions on Iranian oil, in an attempt to cut Iran’s crude exports to zero.  Iran says it will not let its oil exports to be halted.  The strait is a vital global oil and gas shipping route. The majority of crude oil exported from Saudi Arabia, Iran, the UAE, Kuwait and Iraq is shipped through the waterway, one million barrels of oil per day or one fifth of global oil consumption moves through the Strait of Hormuz.  The U.S. Navy, Fifth Fleet, based in Bahrain, is tasked with protecting the commercial ships in the area, and while the presence of the U.S. Fifth Fleet should ensure that the critical waterway remains open, provocative Iranian military manoeuvres are likely to escalate tensions in the region.

According to the BBC via a Reuters report,

At least two ships have holes in their sides due to the impact of a weapon-thought to be explosives (BBC, 2019)

According to recent reports from maritime publication Splash247, 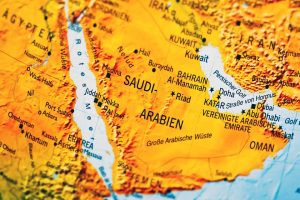 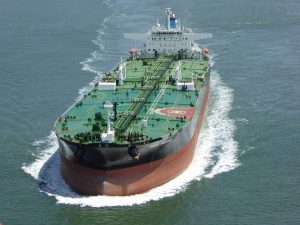 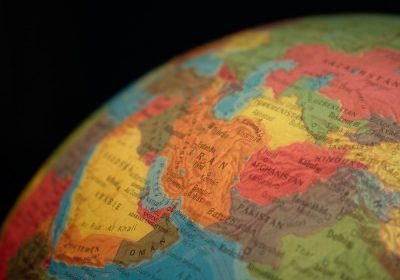 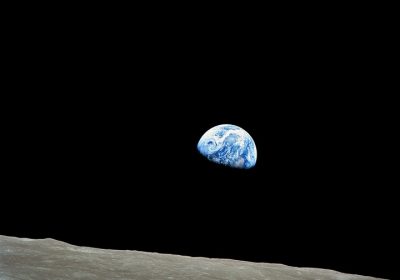