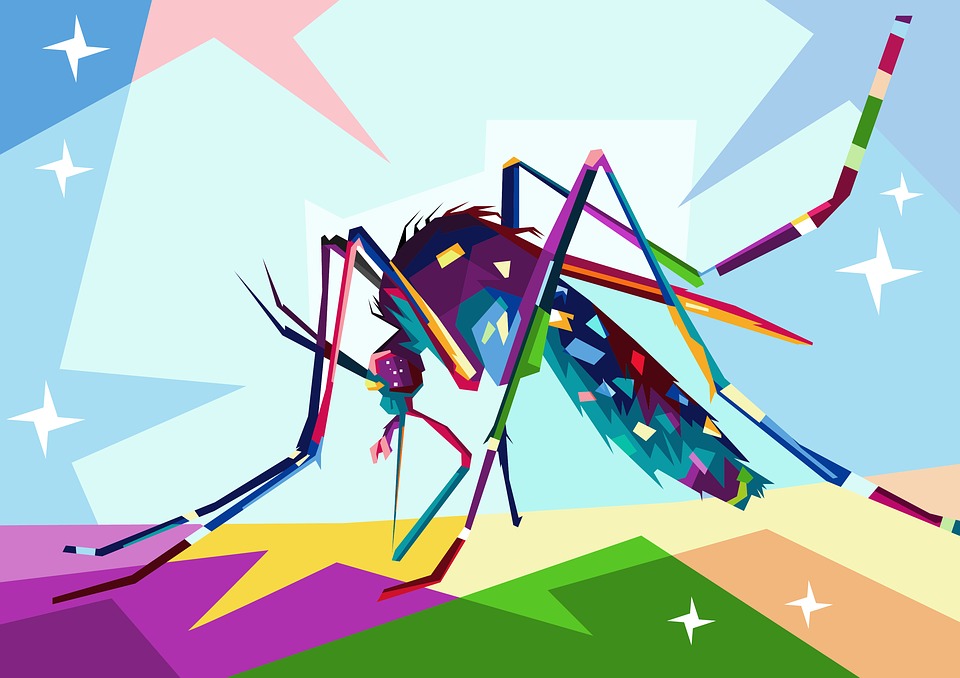 The World Health Organization is Reporting,

What is Chikungunya?
• Chikungunya is a viral disease transmitted to humans by infected mosquitoes

Is the disease difficult to diagnose?
• Signs and symptoms are similar to Dengue & Zika, which makes it challenging to diagnose in some areas (WHO, 2018)

Where does the disease traditionally occur?
• Africa
• Asia
• Indian subcontinent
• A major outbreak occurred in 2015, affecting several countries of the Region of the Americas
• Chikungunya has been identified in over 60 countries (WHO, 2018)

Is there a cure for Chikungunya?
• There is no cure
• There is no specific antiviral drug treatment for chikungunya
• Treatment is supportive in nature with focus on symptom relief (WHO, 2018)

How are symptoms treated?
• Joint pain is treated using anti-pyretics, optimal analgesics and fluids (WHO, 2018)

What areas are at risk of Chikungunya?
• Human habitations close to mosquito breeding sites are at risk (WHO, 2018)

What are the long term effects of Chikungunya?
• Joint pain is debilitating, lasting for a few days but may be prolonged for weeks or months even years
• The virus can cause acute, subacute or chronic disease
• Majority of patients fully recover
• On occasion, cases of eye and gastrointestinal complaints, neurological and heart complications have been reported
• In older people, the disease may contribute to cause of death (WHO, 2018)

How is the virus transmitted?
• The virus is transmitted from human to human by the bites of infected female mosquitoes
• Most commonly, the mosquitoes involved are Aedes aegypti and Aedes albopictus, two species which can also transmit other mosquito-borne viruses, including dengue
• Aedes aegypti and Aedes albopictus bite throughout daylight hours early morning and late afternoon
• Both species are found biting outdoors, Aedes aegypti will feed indoors (WHO, 2018)

How is Chikungunya Diagnosed?
• Serological tests, such as enzyme-linked immunosorbent assays (ELISA), may confirm the presence of IgM and IgG anti-chikungunya antibodies
• IgM antibody levels are highest 3 to 5 weeks after the onset of illness and persist for about 2 months Samples collected during the first week after the onset of symptoms should be tested by both serological and virological methods (RT-PCR)
• Various reverse transcriptase–polymerase chain reaction (RT–PCR) methods are available but are of variable sensitivity (WHO, 2018)

Prevention of Chikungunya
• Reducing natural and artificial water-filled container habitats that support breeding of the mosquitoes
• During outbreaks, insecticides may be sprayed to kill flying mosquitoes, applied to surfaces in and around containers where the mosquitoes land, and used to treat water in containers to kill the immature larvae
• Clothing which minimizes skin exposure to the day-biting vectors is advised
• Repellents can be applied to exposed skin or to clothing
• Repellents should contain DEET (N, N-diethyl-3-methylbenzamide), IR3535 (3-[N-acetyl-N-butyl]-aminopropionic acid ethyl ester) or icaridin (1-piperidinecarboxylic acid, 2-(2-hydroxyethyl)-1-methylpropylester)
• Insecticide-treated mosquito nets afford good protection
• Mosquito coils or other insecticide vaporizers may also reduce indoor biting (WHO, 2018)

Transitional Government in Venezuela-Notes & Observations from an Operator Previous post