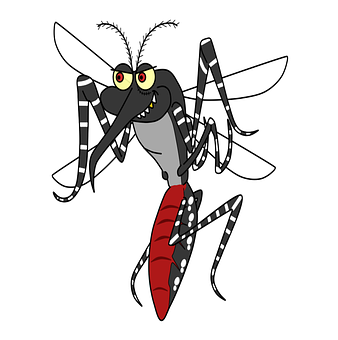 On 31 May 2018, the State Ministry of Health (SMOH) of the Red Sea State in Sudan reported four suspected cases of chikungunya fever from Swakin locality, in Red Sea State. Among the signs and symptoms were sudden onset of fever, headache, joint pain and swelling, muscle pain and/or inability to walk.

The first suspected case of chikungunya in the neighboring Kassala State was reported on 8 August 2018, in a male travelling from the Red Sea State. Since then cases have been reported in three localities of the State (Kassala, West Kassala and Rural Kassala). On 10 August, among 24 collected blood samples, 22 samples tested positive for chikungunya by PCR and ELISA at the National Public Health Laboratory (NPHL) in Khartoum. On 9 September, an additional 100 samples were collected and pooled in batches of ten: 50% of pools tested positive for mixed chikungunya and dengue viruses, and all pools were positive for chikungunya virus.

From 31 May through 2 October 2018, seven States (Kassala, Red Sea, Al Gadaref, River Nile, Northern State, South Darfur, and Khartoum) have been affected with a total of 13 978 cases of chikungunya, 95% of which are from Kassala State. No hospital admission or death has been officially reported. Approximately 7% of the reported cases were children less than 5 years of age and 60% were females.