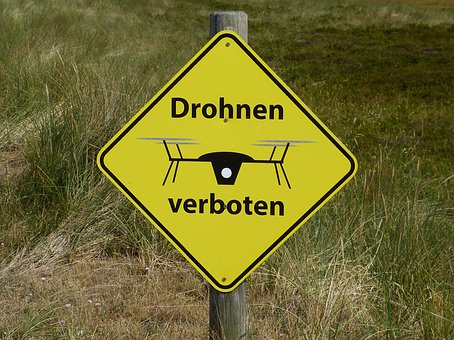 The threat from unmanned aircraft systems in the U.S. is steadily escalating. The FBI assesses with high confidence that terrorists overseas will continue to use small UAS to advance nefarious activities and exploit physical protective measures. While there has been no successful malicious use of UAS by terrorists in the United States to date, terrorist groups could easily export their battlefield experiences to use weaponized UAS outside the conflict zone. We have seen repeated and dedicated efforts to use UAS as weapons, not only by terrorist organizations, such as ISIS and al Qaeda, but also by transnational criminal organizations such as MS-13 and Mexican drug cartels, which may encourage use of this technique in the U.S. to conduct attacks. The FBI assesses that, given their retail availability, lack of verified identification requirement to procure, general ease of use, and prior use overseas, UAS will be used to facilitate an attack in the United States against a vulnerable target, such as a mass gathering. This risk has only increased in light of the publicity associated with the apparent attempted assassination of Venezuelan President Maduro using explosives-laden UAS.

The FBI recently disrupted a plan in the United States to use drones to attack the Pentagon and the Capitol building. On November 1, 2012, Rezwan Ferdaus was sentenced to 17 years in federal prison for attempting to conduct a terrorist attack and providing support to al Qaeda. Ferdaus, who held a degree in physics, obtained multiple jet-powered, remote-controlled model aircraft capable of flying 100 miles per hour. He planned to fill the aircraft with explosives and crash them into the Pentagon and the Capitol using a GPS system in each aircraft. Fortunately, the FBI interrupted the plot after learning of it and deploying an undercover agent. 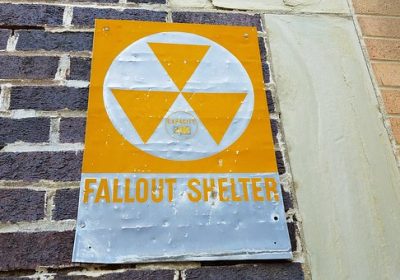 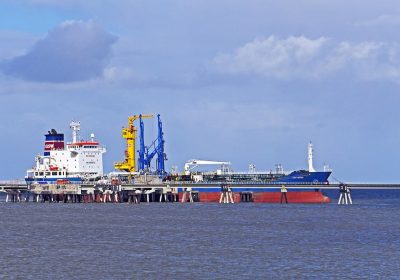