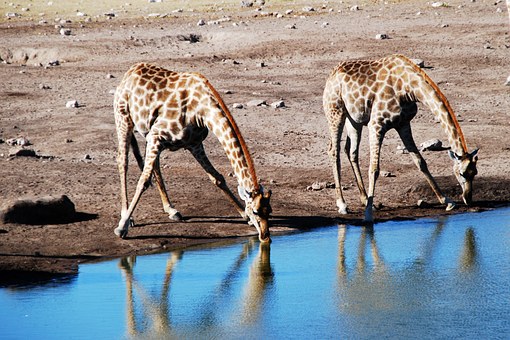 Outbreak of cholera was officially declared by the Ministry of Public Health of Niger. Vibrio cholerae serotype O1 Inaba was confirmed.

Poor sanitary conditions in the affected areas have been implicated in the spread of the outbreak. Frequent population movement between Niger and neighbouring Katsina State in Nigeria, which is also experiencing an upsurge in cases of cholera, is likely impacting on the outbreak.

Since the last Disease Outbreak News was published on 20 September (with data as of 15 September), an additional 4914 cases have been reported including 92 laboratory-confirmed cases.

The cholera outbreak Harare, As of 3 October 2018, 8535 cumulative cases, including 163 laboratory-confirmed cases, and 50 deaths have been reported. The most affected suburbs in Harare are Glen View and Budiriro.

Of the 8340 cases for which age is known, the majority (56%) are aged between 5 and 35 years old. Males and females have been equally affected by the outbreak.

Contaminated water sources, including wells and boreholes are suspected as the source of the outbreak.